Join the Odyssey Mentoring Program on Thursday, March 25 to hear from alumni speaker Mark Ambrosino CC'90. Mark is the President of Sojourn Records, an independent record label he co-founded in 2007. In addition to his duties as President of the label, Mark also produces, records, performs on and mixes all of Sojourn’s releases. December 2020 marked Sojourn’s fifty-seventh release.

In 1997, Mark founded Global Groove, a company which pioneered the use of ISDN lines in transmitting multitrack drum performances to recording studios around the world in real time, with no loss of audio quality. Global Groove was featured in both Mix Magazine and Modern Drummer, and many of the processes developed by Global Groove remain in use throughout the industry to this day.

Mark is a member of The Recording Academy and the Audio Engineering Society. He earned a BA in Economics from Columbia University. 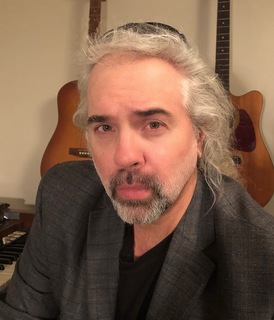