Ben graduated from Columbia College in 1990 with a B.A. in English Literature and is currently the co-chair of the Odyssey Mentoring Committee. Join us on Thursday, August 6 at 7:00pm ET to learn more about Ben’s career. 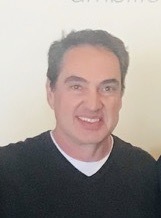